THE SECOND has been selected in the upcoming 2018 Sydney Film Festival, after recently opening this year’s Gold Coast Film Festival, and is the first project developed and produced under Screen Queensland Originals program in partnership with Stan. 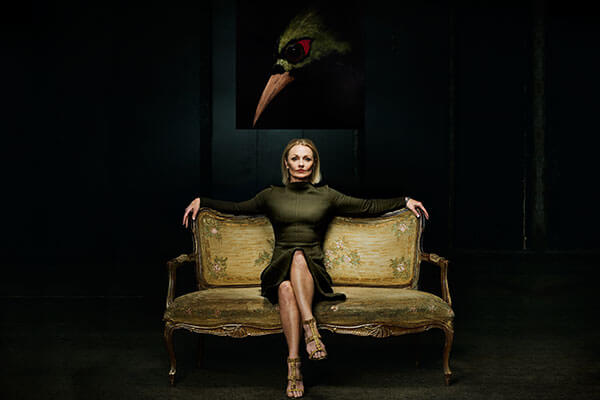